She was considered Herbert von Karajan’s favorite singer, was a friend of Maria Callas, and grew up with Luciano Pavarotti: Mirella Freni. 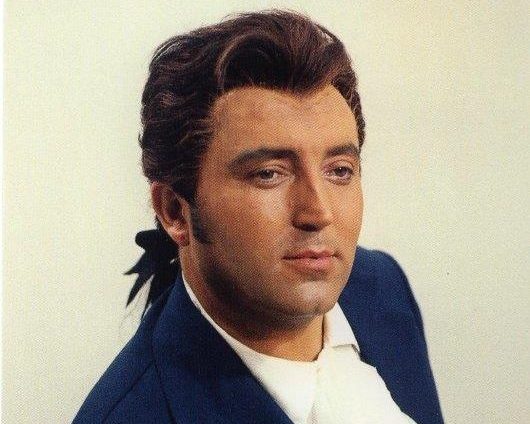 It was in June 1963 that Fritz Wunderlich caused a small scandal in his hometown Kusel: In a television broadcast, Wunderlich referred to his home town of Kusel as “a little nest in the Palatinate.” The people of Kusel took this as an insult – it took less than 24 hours for Fritz Wunderlich to learn of the uproar…

At the end of January 1960, Fritz Wunderlich met Herbert von Karajan for the first time: in a performance of Mozart’s Requiem with the Berlin Philharmonic Orchestra, Wunderlich earned the praise of the Berlin press: 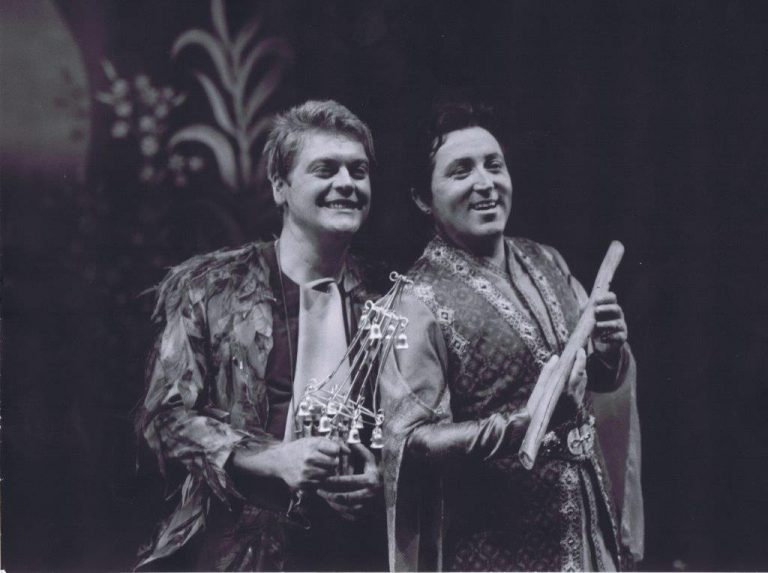 The Freiburg Academy of Music, where Fritz studied from 1950 on, had only been founded shortly after the end of the war. At first Fritz was not sure whether he could make a living with singing. In the first three semesters, Wunderlich concentrated primarily on studying the horn.

On the morning of September 26, 1930, the following sign decorated the door of the saloon Emrich’s Braustübl inn in the Palatine town of Kusel: “Fritzchen has arrived today. Saloon closed!”. Just who was it who had “arrived”? Perhaps more importantly, who were the parents of „Fritzchen“, the new-born baby?

Dmitri Hvorostovsky (1962-2017) lived to sing. The Russian opera baritone always knew what he wanted and always had the firm will to achieve it. In …

However much Callas had grown fond of Onassis, she did not allow other people to interfere in her professional affairs. Until mid-1965, Maria Callas continued to give opera performances, albeit much less in number – despite Onassis’ advice to make films. In late 1960, she even returned to La Scala in Milan in the opera Poliuto (Gaetano Donizetti), though she did not sing the lead role.

On October 29, 1956, Maria Callas made her debut at the Metropolitan Opera in New York in the role of Norma from Vincenzo Bellini’s opera of the same name. It was not foreseen that the aria “Casta Diva” from Norma would find in Maria Callas one of its most famous interpreters: “Norma” was still quite unknown to the audience of the Met and many spectators were only coming to see Callas live for the first time.

Arriving in New York and staying with her father, who lived there, little promising happened at first: more than once she recited for other opera singers and directors, who always told her that she still needed to work on her voice.
Maria soon suspected that she would have little chance of launching a career in New York.

By the end of 1956, Greek-American opera soprano Maria Meneghini Callas had several offers on her desk from well-known publishing houses, all competing to publish her memoirs. She turned down all the offers.
Now she was faced with the problem that many inaccuracies or, much worse, untruths about her person and her career were spreading.