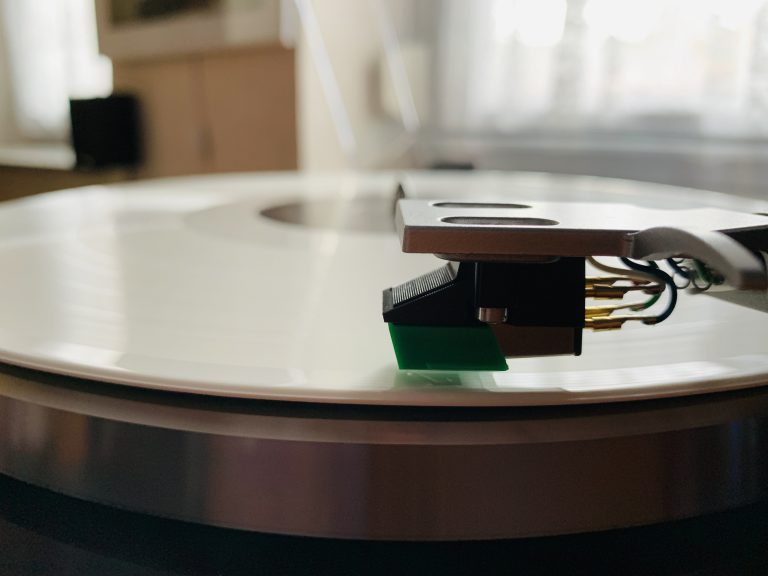 The success of Bambino was enormous: she received a gold record for 300,000 sold records of Bambino. But at this point Dalida’s journey of success was far from over.
Lucien Morisse, her lover and also her manager, landed a second hit with her: Gondolier.
The song was written in French and Italian – which improved the chances for success. The plan worked: Gondolier became Dalida’s second big hit – this time the song also enjoyed great success in Italy. 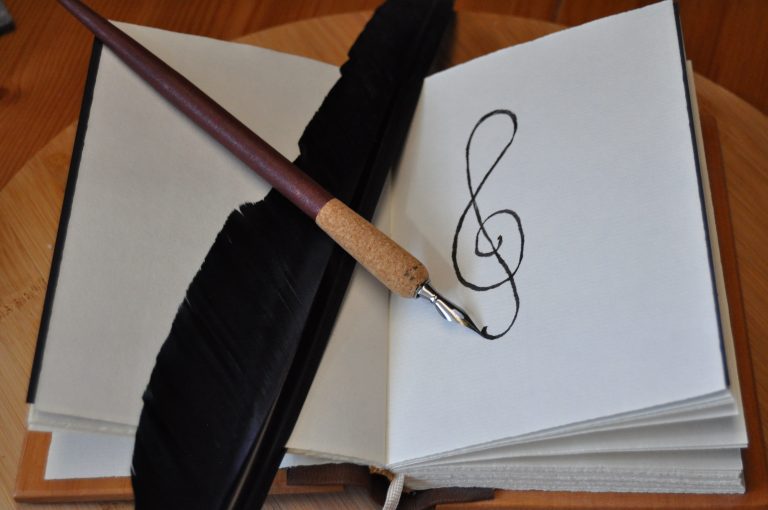 It was a life marked by the longing for love: the life of Iolanda Cristina Gigliotti. Under her stage name Dalida, she became world famous.
She sang in no less than ten languages and was admired by a wide audience.
Her image: the “Madonna”. There were critics who compared Dalida to a beauty from ancient Egypt.
But who was Iolanda Gigliotti? 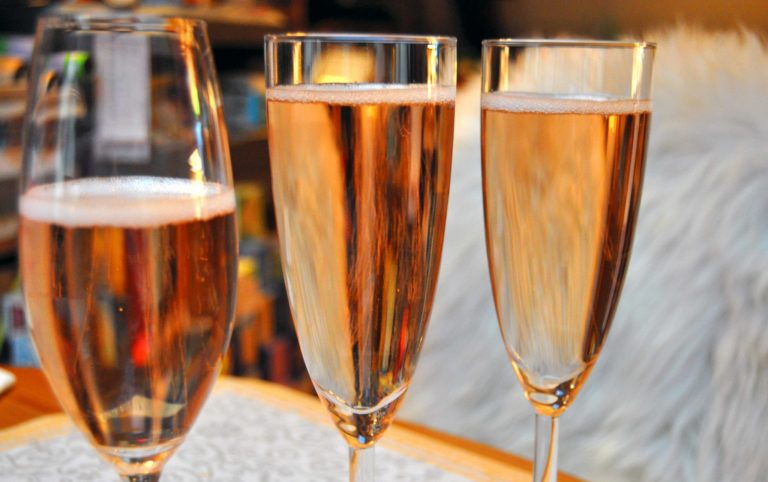 It was a bloody battle that took place on the hills of Champagne in 451 AD: the Huns under King Attila were fighting the Roman …

Senna originally planned to move to Williams for the 1993 season. Williams driver Mansell retired from Formula One after his world championship title in 1992.
But Senna was surprised by a former rival: Alain Prost, who re-entered Formula One with Williams after a year out, had made arrangements. Prost’s contract stipulated that Ayrton Senna could not become his team-mate. This meant that Senna’s Williams option for 1993 was off. He had no choice but to stay at McLaren if he did not want to miss a year.